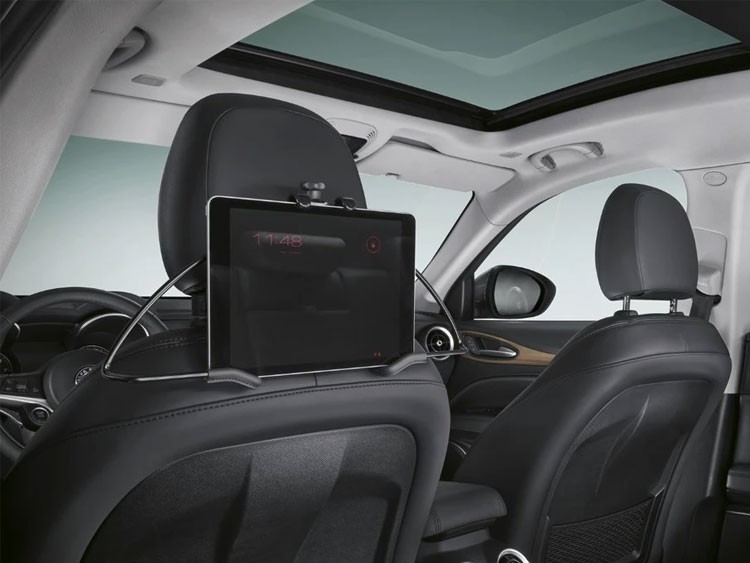 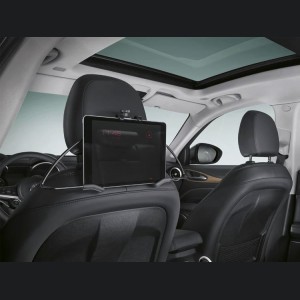 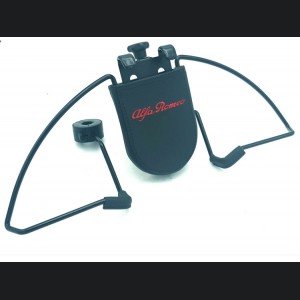 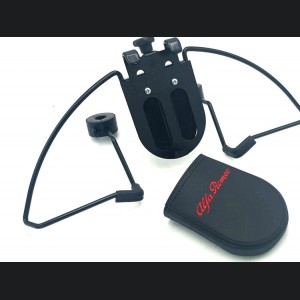 Great addition for those long trips!

This Genuine Alfa Romeo Tablet Mount is designed to mount on the back of the front seat in your Alfa Romeo Stelvio. It allows you to mount a Tablet (example iPad or a Galaxy Tablet) to the back of the seat which will allow your rear seat passenger the watch the tablet as you drive. 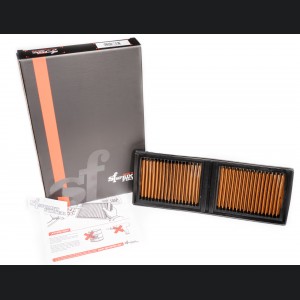 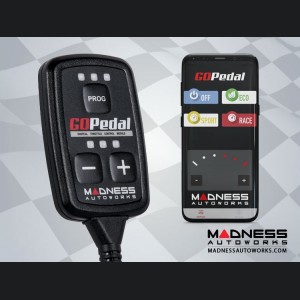 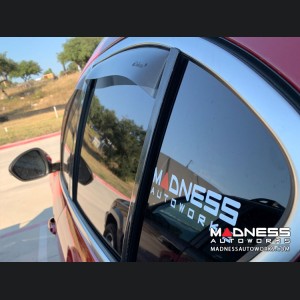 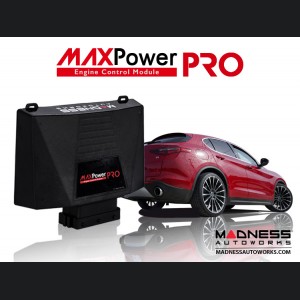 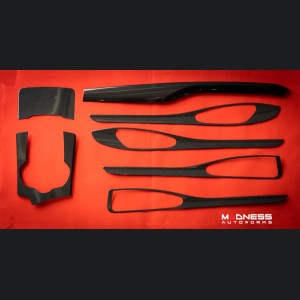 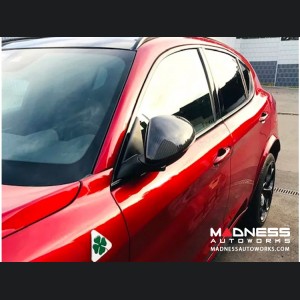 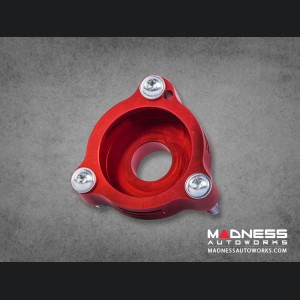 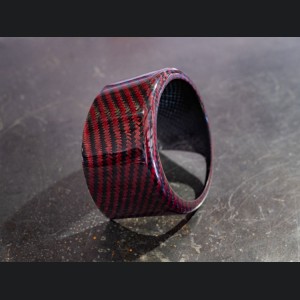 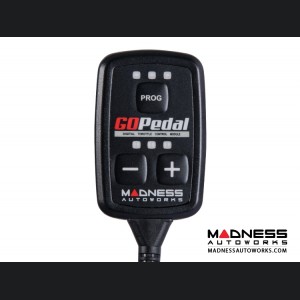 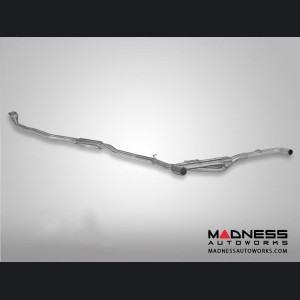 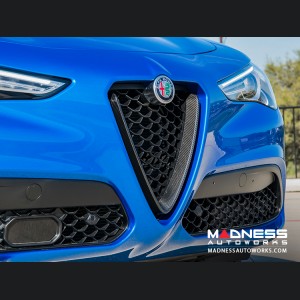 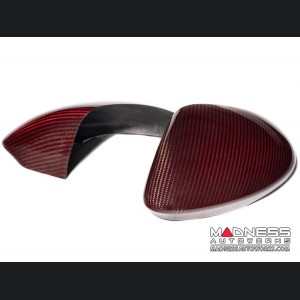 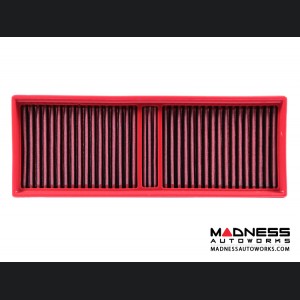 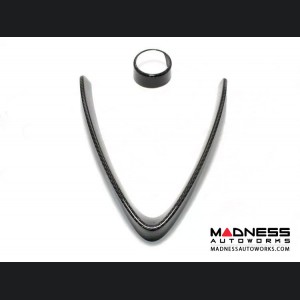 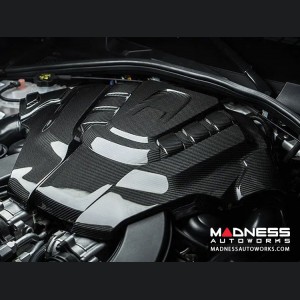