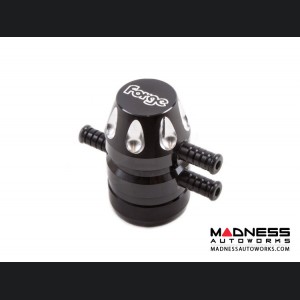 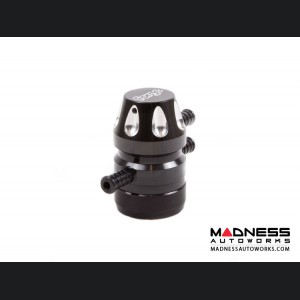 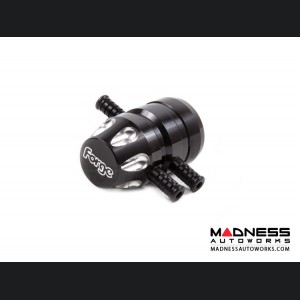 If you want to know that your valve is always perfectly matched to your engine at all times without any spring changing or adjustment - just fit the Forge IPCV.

What makes the IPCV valve ingenious is that it re-routes the various high and low pressure feeds through a clever internal piston system (see diagram). When the throttle is opened and the car is accelerating, boost pressure generated by the turbocharger will ensure that whichever dump valve or recirculation valve you have fitted will be kept sealed. As no boost is now being lost through the inner cooler (which can usually be anywhere between 1-3 psi of boost drop) the pressure acting on top of the piston of your dump valve is precisely equal to that underneath it. The result? Only a relatively weak spring is required to keep it operating, which means response times can be kept quick and throttle response is immediate. 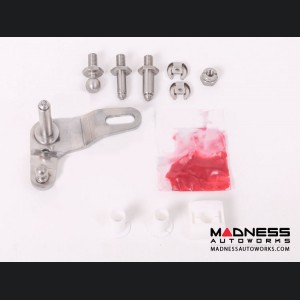 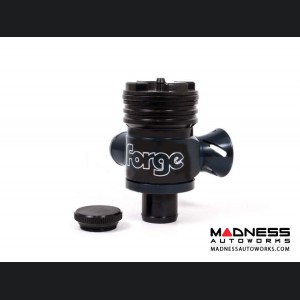 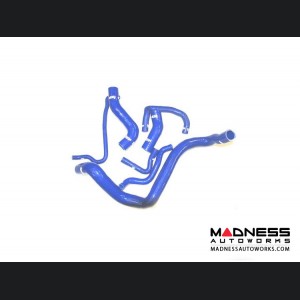 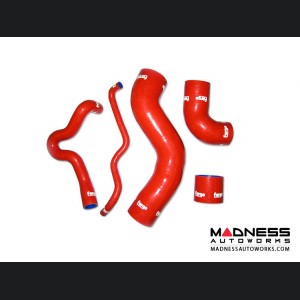 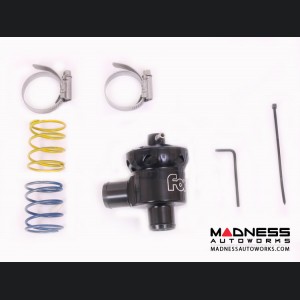