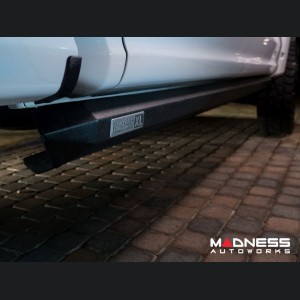 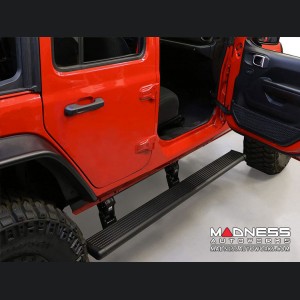 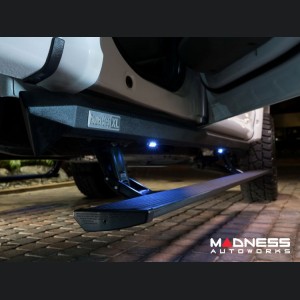 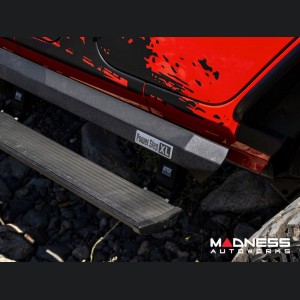 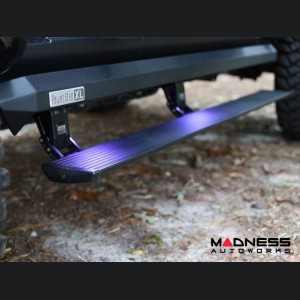 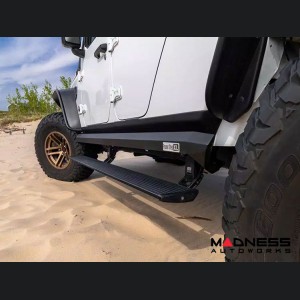 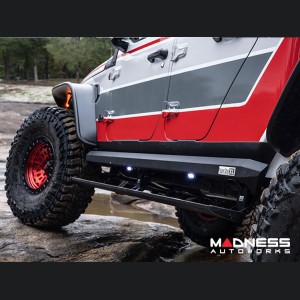 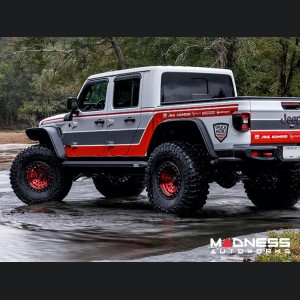 Description Reviews You May Also Like About Manufacturer
The AMP Research PowerStep XL(TM) automatic electric-powered running board is designed for lifted Jeeps.
The board has been integrated into a custom rocker rail and creates a seamless look while providing a 3" lower stepping surface than the original PowerStep(R). This allows easier access to and from the vehicle's cab. Learn about the PowerStep XL and its features and benefits in this new video.
Automatic Retracting Step
AMP running boards automatically deploy when the door opens. The electric step will close after a 3 second delay when the door closes. A 5 Year/60,000 Mile Warranty is included.
Now 3" Lower
AMP Research Powerstep XL Running Boards offer a 3" lower stepping surface than the original PowerStep and makes accessing your lifted vehicle easier with up to a 15" total drop.
Hidden With Style
PowerStep XL running boards tuck under the truck when they aren't in use, and come with rock rails that conceal them with style.
600 LB LOAD CAPACITY
From the brackets to the boards, these are built to hold twice as much as other steps. AMP boards have a 600 lb load capacity per side.
Extreme Weather Tested
The Powerstep XL has been tested in freezing, covered in ice conditions and in extremely hot conditions. The next time you feel like melting, your running boards won't.
Safe and Sound
Built with Anti-Pinch technology, these running boards are made with safety in mind. If the running board feels any resistance when retracting, they will re-lower so the obstruction can be removed. Fast and Strong - The Powerstep XL has a 600 lb load capacity per side, and extends in under a second.
Features: 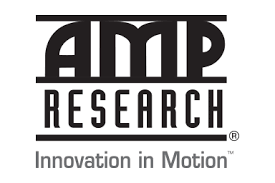 AMP RESEARCH is an American design and technology company, located in Tustin, California, that invents, builds and markets products designed to improve the function and utility of cars, light trucks and SUVs. The company’s motto, ”Innovation In Motion™” captures the eclectic mix of breakthrough products AMP Research has brought to the market since its founding in 1980. In 2011, AMP Research moved its headquarters from Irvine, California to a 55,000-square foot design, engineering, and manufacturing facility in Tustin, California.

AMP Research Acquired by Lund International
October 4, 2013 – Lund International Holding Company, a portfolio company of Highlander Partners, L.P., today announced it has acquired all of the operating assets of AMP Research.  AMP, based in Tustin, California, is the leading provider of automatic power articulating running boards, bed steps, bed extenders and related products.  Lund will continue to use the trademarked POWERSTEP™, BEDSTEP®, BEDSTEP2™ and BEDXTENDER HD™ product names included in AMP’s Innovation in Motion product lines.  The current Tustin location will continue to be the primary manufacturing facility and AMP’s current workforce will join the Lund International team. 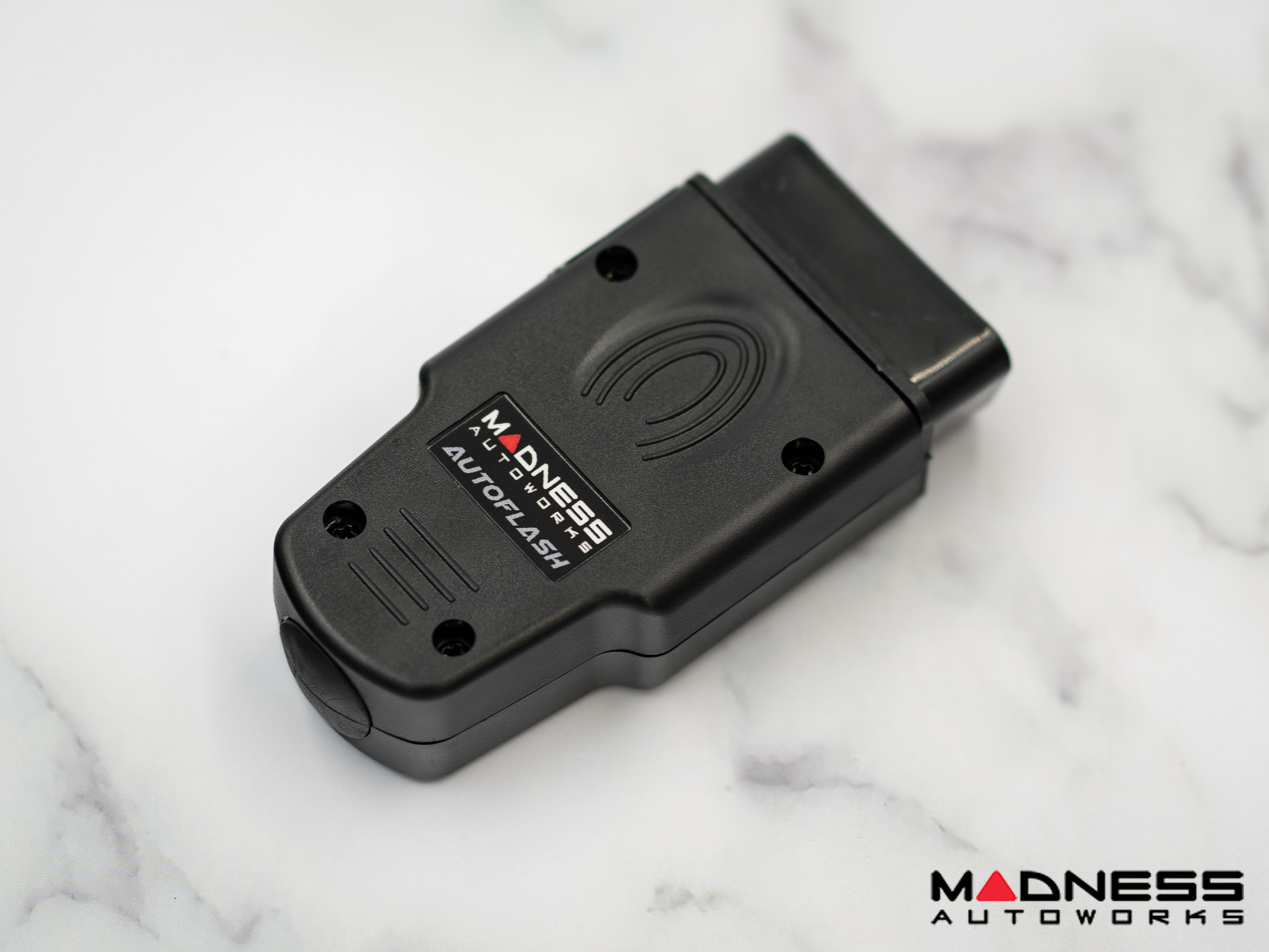 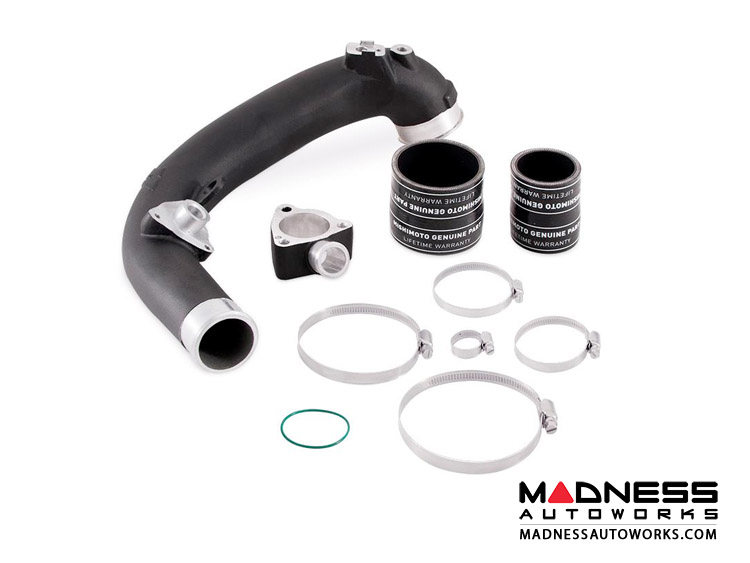 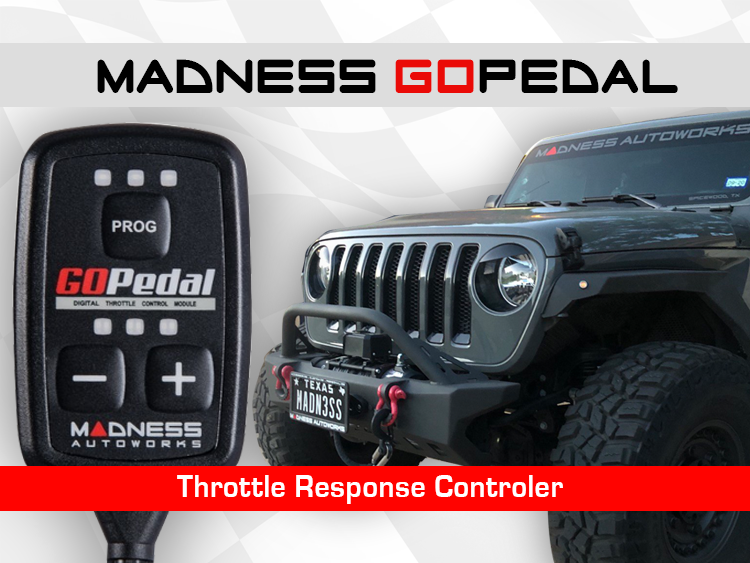